Each year on February 14th, many people exchange cards, candy, gifts or flowers with their special “valentine.” The day of romance that we call Valentine’s Day is named for a Christian martyr and dates back to the 5th century, but has origins in the Roman holiday Lupercalia (i)

From Feb. 13 to 15, the Romans celebrated the feast of Lupercalia, when Emperor Claudius II executed two men; both named Valentine on Feb. 14 of different years in the 3rd century A.D. (the reason is unclear). The Catholic Church honoured their martyrdom with the celebration of St. Valentine’s Day.

The Legend of St. Valentine. The history of Valentine’s Day, and the story of its patron saint–is surrounded in mystery. We do know that February has long been celebrated as a month of romance, and that St. Valentine’s Day, as we know it today, encompasses vestiges of both Christian and ancient Roman tradition (ii)

A pagan fertility ritual was held in February each year and the Pope abolished this festival and proclaimed 14 February Saint Valentine’s Day, thus establishing this feast day on the Catholic Calendar of Saints. The poet Chaucer in the Middle Ages was the first to link St Valentine with romantic love (iii).

What to do on Valentines Day:

Whatever you do on Valentines day, remember it is a special day to celebrate being with someone you care about. 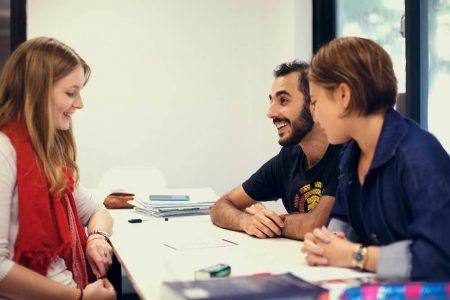 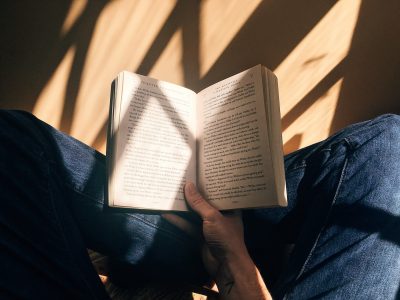 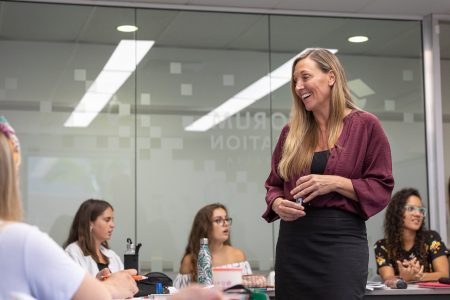 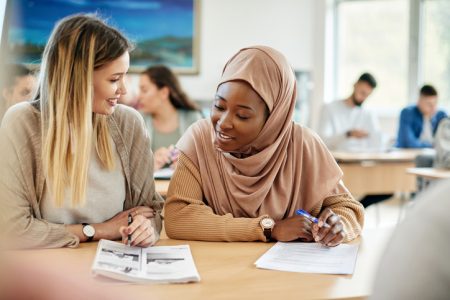